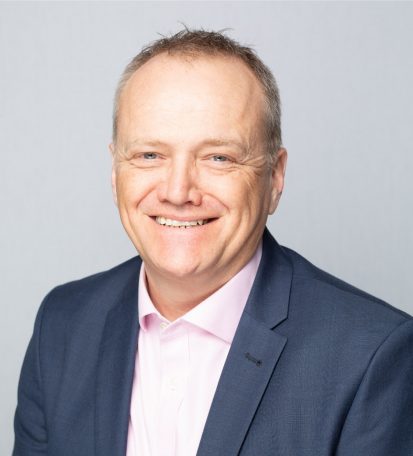 Responsible for driving growth and innovation in Vancouver’s physical film production industry, David Shepheard is Vancouver’s first dedicated Film Commissioner – a seasoned industry leader bringing 18 years of experience as a film commissioner to the table. As head of the Vancouver Film Commission, David leads on investment and programming initiatives related to physical Film & TV production and its associated concerns.

David serves as a board member for the Association of Film Commissioners International (AFCI), the global membership organization with over 300 members around the world. This is the second time he has been elected to the Board by the membership.