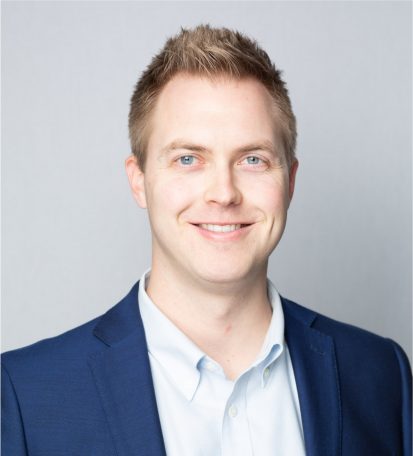 Peter has over a decade of experience in strategy, client relationship management, and economic development, as well as graduate degrees from both SFU and UBC. In his role as Business Development Officer, Peter provides on-going direction, support, intelligence, and analysis for Foreign Direct Investment Leads. Much of his work  with the VEC concerns attracting and assisting international companies as they consider the Vancouver market. As such, he has worked extensively with all levels of government and the private sector, often partnering with other Metro Vancouver economic development agencies on joint presentations, value propositions and information sharing.

Peter plays a key strategic and collaborative role both internally within the VEC, as well as externally with partners in the public, not-for profit, private, and academic sectors, both nationally and internationally. He has been chiefly responsible for producing many FDI proposals that have led to jobs being created and money being invested in Vancouver, including Fujitsu, Maple Leaf Education, Class Method, CoMedia, F-Com, and Zhiye.