“The Career Fair is a great opportunity for studios to get face-time with prospective hires while allowing parents, jobseekers and students to learn more about opportunities in an area they may not have previously considered,” said Jennifer Moon, Double Negative Vancouver General Manager and Global Head of HR. Since Dneg, one of the world’s leading visual effects providers, opened the doors to its Vancouver studios in late 2014, the company has grown from 20 staff to hundreds of personnel, and were seeking candidates to fill 35 roles at the Career Fair.

This pattern of growth, along with Vancouver’s record-breaking year of film & TV production in 2016, has prompted renewed efforts to ensure that there is a healthy supply of incoming talent – a hope met with record-breaking signups from students. Over 900 student jobseekers poured into the space to explore the possibilities of Education Expo, listen to the Speakers Series, and await their afternoon session with the studios.

“It’s encouraging to see so much young talent,” said Nancy Mott, Executive Director of the Vancouver Film & Media Centre (FMC). “These are high-paying creative jobs, and it’s vital to highlight these opportunities to students hoping to build a creative career in Vancouver.” Several employers observed that the average age group of professional jobseekers has trended younger.

This year, education and training providers set up shop in an upgraded Education Expo featuring a new Speaker’s Corner, where jobseekers gained a better understanding of the kind of career path they can expect in the industry today. This year’s fair also marks first-time participation by the physical film & TV production sector via several unions, inspired by the record-breaking amount of production activity across the region.

Additionally, some hiring studios are certain that the expansion of the industry – and the resultant job growth – is not the only perk jobseekers will discover upon exploring their options in the industry.

“As one of Vancouver’s longest-standing animation companies, we really are a big family—and we attract talent who want a hands-on opportunity to learn and grow from Emmy Award-winning directors and artists, while also working on cool shows in a fun environment,” says Delna Bhesania, CEO and co-founder of Bardel Entertainment. “Additionally, finding talent with a mindset for innovation and a desire to create efficiencies is key, which is why it’s great to be back at the DE&I career fair! It is an excellent opportunity for our People & Culture department to get to know artists intimately.”

With over 30 years in the industry, Bardel Entertainment is one of North America’s leading animation providers and filled seven positions last year as a direct result of leads generated from face-time with eager job seekers.

“The VEC’s Career Fair enables those currently working in the industry to be exposed to other opportunities they may not have previously have had the time to explore,” says Mott. “With the DE&I industry’s continued growth and innovation, talent in these creative industries are free to consider building on their current careers – or transforming them altogether.” 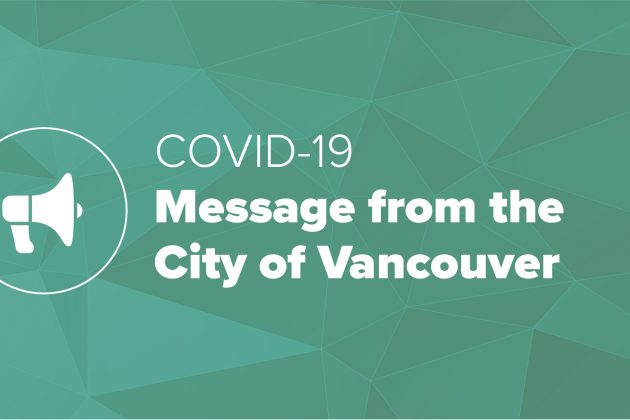 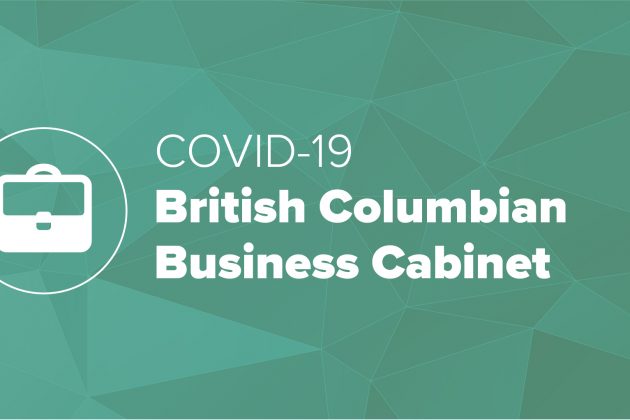 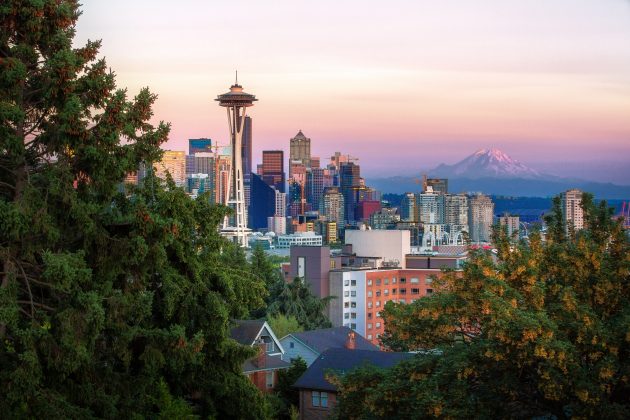