Sonic the Hedgehog is a gold-rings success! Racing to the best opening ever for a video game movie, the electric blue hedgehog spent nearly two months in Vancouver and Vancouver Island as crews filmed in scenic spots across the region.

Starring Jim Carrey, James Marsden and Ben Schwartz, over the course of more than 53 days of filming, the highly anticipated production pumped more than $37.5 million into the BC economy and created 1,450 cast and crew jobs for residents. According to a recent report by MPA-Canada, Sonic’s production crew allotted more than $22 million to local labour and spread additional love to community businesses with upwards of $15.5 million spent on locally made goods and services. 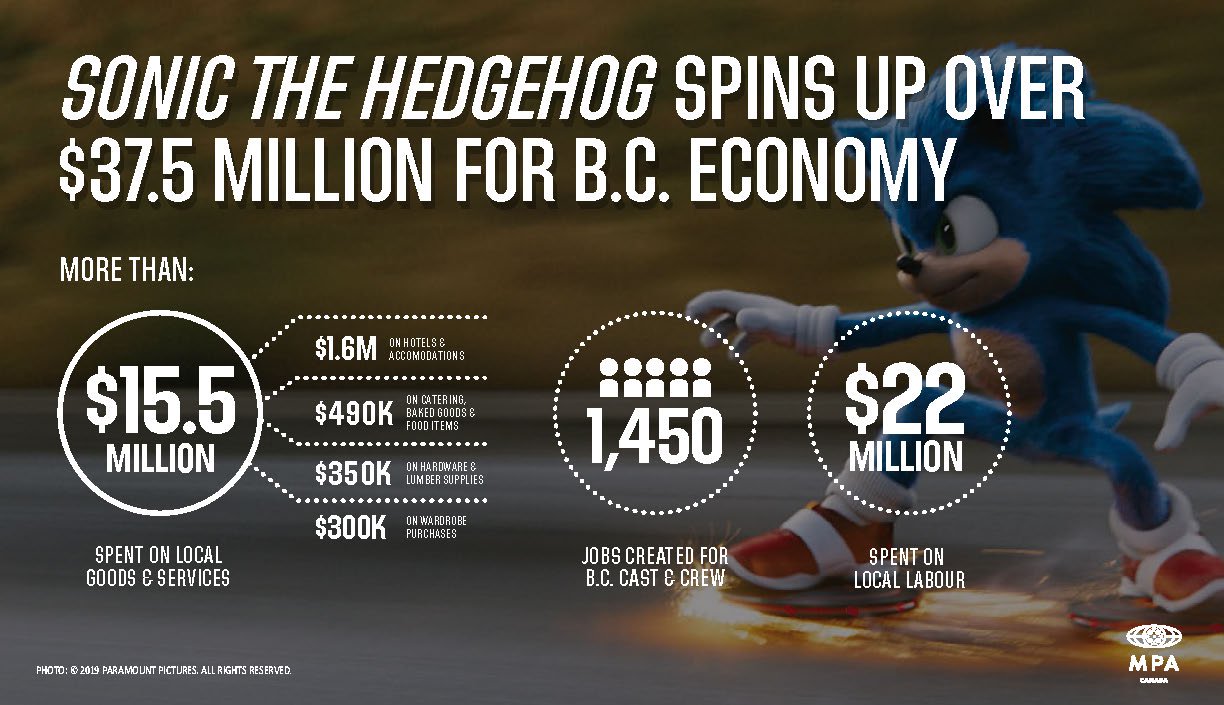 Sonic is the latest of several Vancouver-filmed productions that have earned fan favourite status among global audiences. Recently, Netflix released the economic impact of The Chilling Adventures of Sabrina, the spunky coming-of-age horrorfest that transcended demographics to capture the attention of viewers of all ages. During the first two seasons, the show employed 372 full-time cast and crew and 3,000 background positions, and utilized 1,800 vendors across BC for a total spend of $49 million per season.

In addition to generating jobs and spending dollars across the province, productions that film in Vancouver are extending the impact of their economic footprint by collaborating with the Vancouver Film Commission, Tourism Vancouver, Vancouver Island North Film Commission, and other industry partners on film tourism initiatives. These strategic campaigns celebrate the legacy of popular productions that have filmed in the city, appealing to consumers around the world eager to visit the real-life film sites of their favourite movies and TV shows.

Learn more about the movie’s economic impact in BC here. 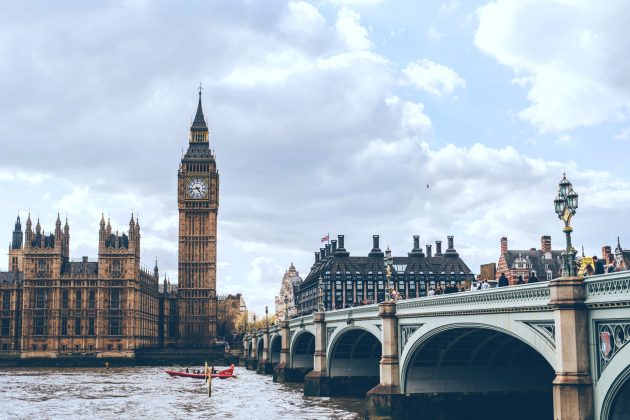 The Vancouver Film Commission and Film London have partnered to host six BC producers in London for four days, and […] 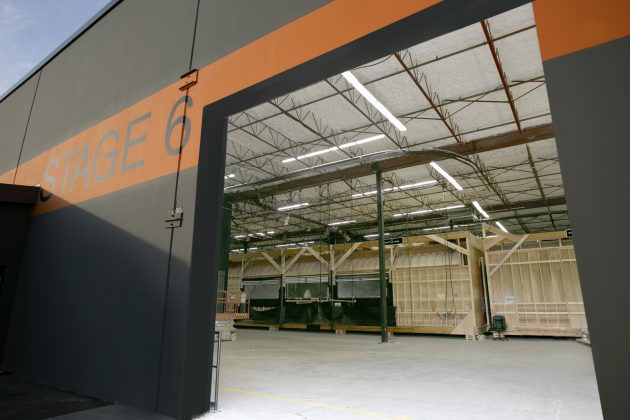 The Vancouver Film Commission and Film London have partnered to host three BC producers in London for five days, and […]
Do NOT follow this link or you will be banned from the site!