So how good are Vancouver’s startups anyway?

Vancouver being rated as Canada’s number one startup ecosystem by Startup Genome is cause for celebration indeed. To be ranked 15th in the world is an incredible achievement that recognises our phenomenal homegrown startups—companies like SLACK, Plenty Of Fish, Hootsuite, BroadbandTV and countless others. 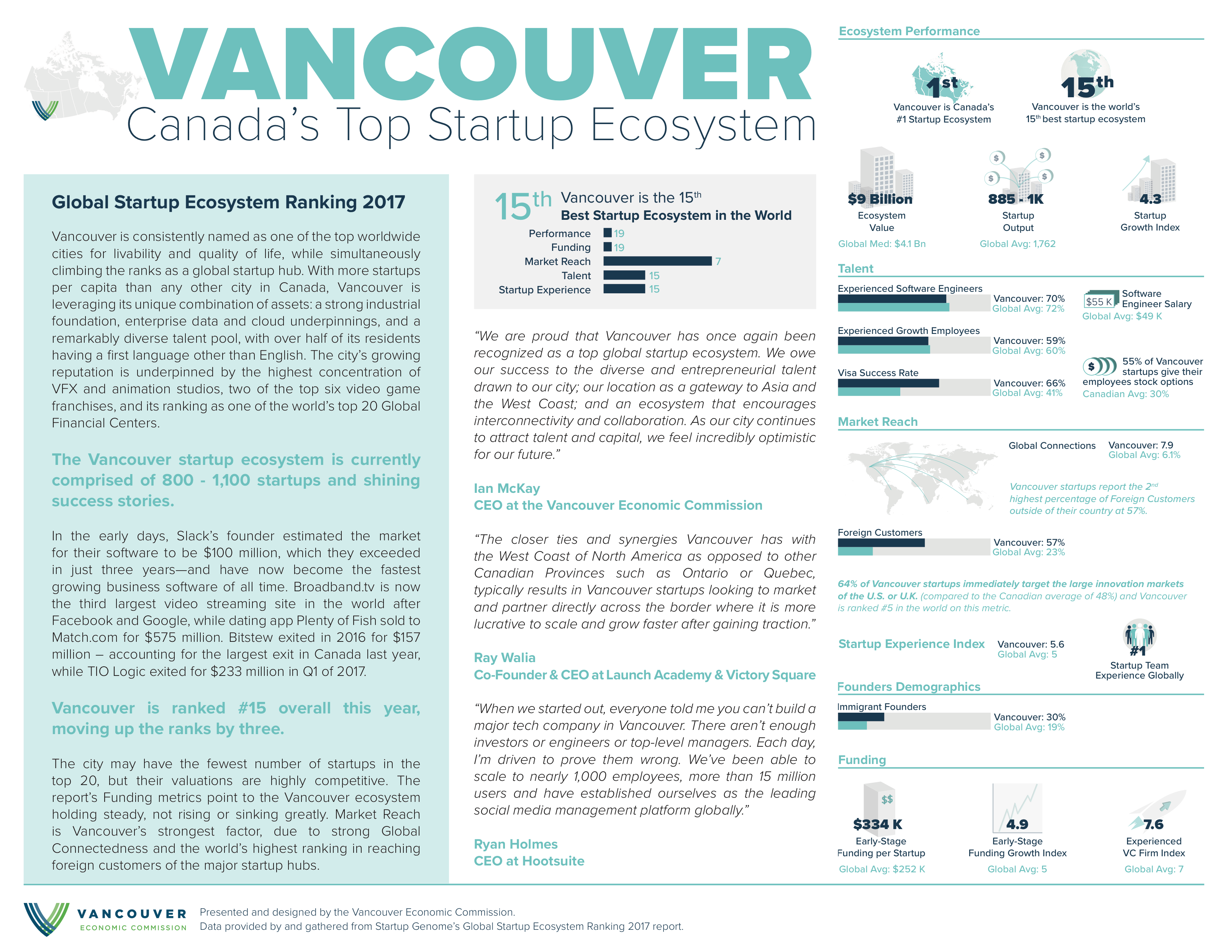 View as a PDF.

Moreover, this recognition speaks to the quality and depth of our ecosystem, from the entrepreneurs still kicking around an idea for a company, to the unicorns of the future, like Clio, Bench, and D-Wave. Furthermore, it validates our education system, our local & international investors, and support provided by agencies like the VEC and other partners like BC TECH, BCIC and Launch Academy.

In particular, it was a huge accolade to be rated above Toronto and Waterloo – even though both cities were combined for the first time this year (which is somewhat unfair considering that Vancouver’s results were not combined with Victoria even though they are exactly the same distance of 115km away!).

For those who don’t know about Startup Genome, the producers of this report, here’s the backstory. The ranking was first launched in 2013, with Vancouver scoring an impressive 9th out of all global cities studied. The 2nd ranking came out in 2015 with a different method, which resulted in Vancouver dropping to 18th but still remaining in the Top 20. (For more on this, read this excellent piece on the 2015 ranking by my former colleague Matt Jacques). Suffice to say, with this new iteration and improved method (e.g. 82 metrics were collected from each shortlisted city), Startup Genome has established itself as the most respected and credible ranking of startup ecosystem, and thus a good performance in this ranking creates waves globally.

That’s why we at the VEC, along with partners at BCTECH and BC Ministry of Trade have been working with Startup Genome on this report since last summer – to provide them with the best quality data, to connect them to the right experts, but more importantly through the process to understand where our ecosystem’s weakness are in order to help address them.

For as nice as it is for Vancouver to be recognised, the most important outcome of this report is to provide all participating with a benchmark on where we stand and a focus on where to improve. We simply cannot afford to sit back and rest on our laurels, especially in such a competitive field. Every global city of any note aspires to be on this list. From here on out, the competition will only heat up each year as we face fierce matchups against the likes of Shenzhen, Tianjin and Chongqing – and those are cities from China, let alone the rest of the world.

So what are our weaknesses and how should we address them? The report highlights two major areas for improvement: performance and funding. Performance can be considered as the output of our startups: exits, valuations, growth rates and so on. Despite significant recent exits (Bitstew and TIO Networks) and some incredible growth stories (Slack, Canada Drives, Avigilon), in aggregate our startups still lag versus our peers in terms of reaching unicorn-type levels. Obviously, more needs to done to accelerate their collective growth, and funding is critical.

In 2015, the VEC launched the Vancouver Capital Attraction Initiative to help facilitate a significant increase in funding (by which we mean the most needed kind of investment capital) for our local companies. To do this, we broke this down into the following themes: ecosystem promotion (including industry-specific events and conferences), investor education, and entrepreneur education.

There’s still a long way to go, but we’re beginning to see the fruits of our labour (see my previous blog on this subject here). What would really help on this front is for Vancouver to land a major world-class accelerator – the likes of Techstars, Mass Challenge, 500 Startups – but to do this, we need the cooperation of both the federal and provincial governments as well as the engagement of our corporate community (want to step up? Get in touch for details!).

The other major weaknesses indicated in the report are immigration and talent.  For our efforts on these fronts, please see here and here. The Federal government’s recent announcement on high-tech fast-track work visas is great news on this front.

Please get in touch with us to continue this conversation. Alternatively, we invite you to join us at Collision, where we will be sitting down with the policy team at Startup Genome to dive even deeper into the report’s data and findings.

In summary, we are delighted to be ranked 15th best in the world, but it will take a concerted effort from all stakeholders of our startup ecosystem to even maintain our spot next time around. The race is on. 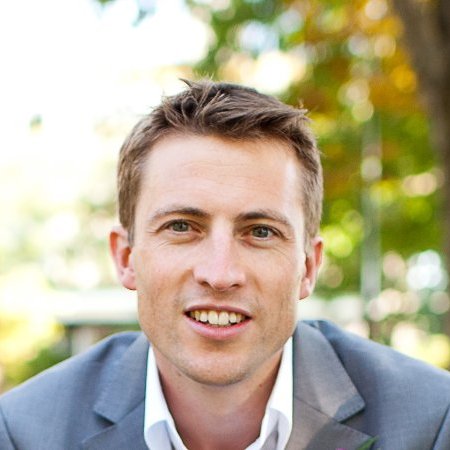 James Raymond is the Manager of Research & Analysis at the Vancouver Economic Commission. In this role, he works to create and synthesize the best sources of data to provide insight and inform investors, media, influential business leaders and the wider public about the state of Vancouver’s economy. A graduate of one of Europe’s Top 10 Business Schools, he emigrated to Canada in 2008 where he is now a citizen. He has a background in qualitative and quantitative research & marketing gained through 15+ years experience working in public, private and non-profit sectors for leading-edge organisations such as PA Consulting, Talkback Television, New South Wales Government and Dunnhumby where he notably project managed Europe’s largest targeted weekly marketing activity. He is passionate about truly sustainable economic development, and strives to establish Vancouver as a role model for other cities and regions to follow. 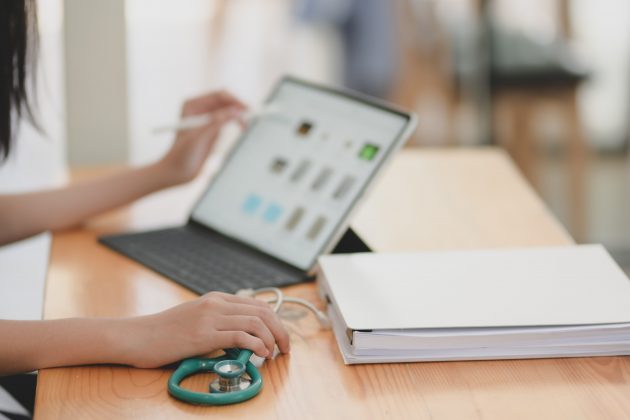 Technology is already supporting our recovery process by enabling people to work and purchase remotely – and safely. Forced to isolate […] 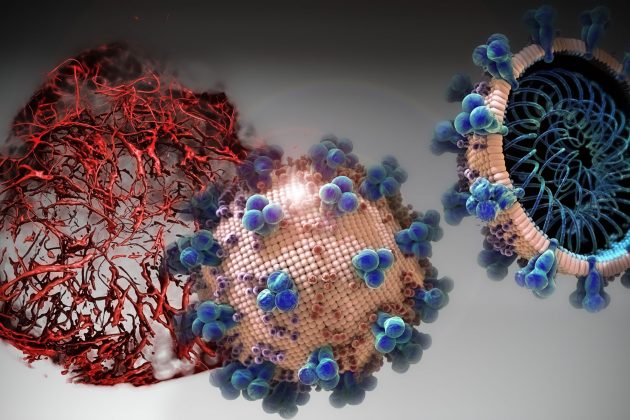 We are witnessing the sheer agility that governments and funding bodies can achieve during crises. We are also experiencing firsthand […] 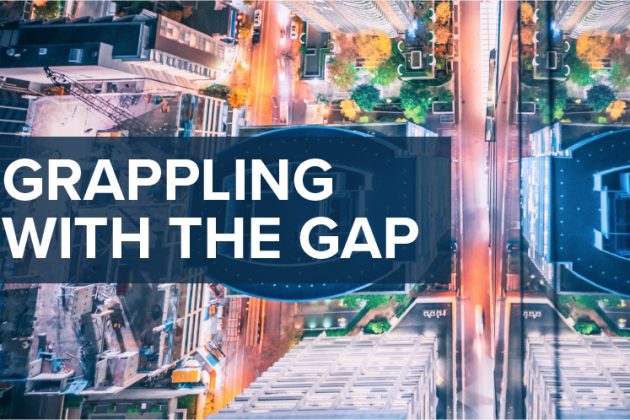 Grappling with the Gap: Vancouver Must Provide Better Support for Women Entrepreneurs

In addition to the overall systemic bias women founders experience during their fund-raising journeys, these founders, along with other diverse […]
Do NOT follow this link or you will be banned from the site!