The following are examples of Vancouver's many internationally competitive sectors

Increasingly, Vancouver is growing its reputation as a major global hub for social purpose businesses, ideas and innovations. A broad, dynamic sector that’s experiencing tremendous growth, it’s also a sector still unfamiliar to many, especially since there are as many different missions as there are social enterprises.

Vancouver’s fastest-growing social enterprise subsector is for-profit ventures in environmentally conscious areas. Many are owned and operated by impact-conscious millennials, Vancouver’s next generation of entrepreneurs.

Vancouver is attracting international attention as a social enterprise hub. This recognition is helping draw high-profile events such as TED, which committed to relocating its annual conference to Vancouver, beginning with its 30th anniversary conference in 2014. TED and other organizations relocating here have realised that Vancouver is a place to generate and foster world-changing ideas.

According to the most recent Canadian Social Enterprise Sector Survey, 104 BC social enterprises surveyed generated at least $60 million in revenues, trained 6,250 people, provided services to more than 695,000 community members and provided opportunities for 5,520 volunteers.

Vancouver has deep ties to the natural resource industries. Some 1,200 mineral exploration companies are located in resource-abundant British Columbia, with approximately 800 headquartered in Vancouver. They include Teck Resources Limited and Goldcorp Inc., two of the world’s largest mining companies. Most mining employment in Vancouver is connected to executive office and mining support services such as geological research, business administration, finance, management, engineering and environmental consulting.

A smaller coterie of companies in the oil and gas sector also call Vancouver home, including Royal Dutch Shell plc and Pacific NorthWest LNG which is owned by Petronas, Malaysia’s largest energy company.

Yet today, Vancouver is much more than a place where resource companies locate. Green ideas, creativity and innovators are increasingly helping traditional industries transition to more sustainable business practices, thanks to the city’s reputation as a global leader in environmental technologies and best practices.

Financial services started here as a critical business support function for mining and forestry. Today, local financial services companies operate in global markets, leveraging and facilitating Vancouver’s position as a global commercial gateway. Shared language and customs with the US are critical assets. So too are strong cultural ties to emerging Asian economies.

BC was the first foreign government to sell bonds into China’s domestic market, and in 2015 Vancouver became a Reminbi (RMB) clearance centre.

Cooperative banking is a cornerstone of Vancouver’s banking system, and includes such known and respected institutions as Vancity and Coast Capital Savings. The credit union system in BC is the largest among Canada’s English-speaking provinces.

In BC, the life sciences industry includes approximately 310 companies involved in biopharmaceuticals, medical devices, bioproducts and bioenergy, and the greater life sciences. The sector employs over 11,000 people, generating more than $800 million per year in revenues and with a total estimated impact of $14 billion on the province’s GDP. The industry has proven especially successful in translating commercially promising health research into new treatments that are improving patient outcomes and saving lives.

Metro Vancouver is home to about 70 per cent of British Columbia’s life sciences industry — and highly regarded as a centre of excellence in biopharmaceuticals. Vancouver’s UBC–Broadway Corridor is fast becoming a world-class life sciences cluster thanks to a growing concentration of industry facilities.

The industry includes a strong complement of established and next-generation firms such as STEMCELL Technologies and Amgen’s BC-based subsidiary.

The sector has attracted billions in research funding and continues attracting new investments for product development. Vancouver’s location — within easy reach of life sciences collaborators and venture capital sources in Washington State and California — is another undisputed advantage.

Vancouver has a young and thriving apparel industry with a growing list of homegrown brands internationally recognized as global leaders for their design, technological innovation and sustainability. More than 200 apparel companies have design operations in Vancouver, earning nearly $2 billion in revenue in 2013.

The industry ranges from a complement of established firms with global reach, to a group of emerging firms and startups with a more local focus. Companies such as Lululemon Athletica Inc. (yogawear) and Arc’teryx Equipment Inc. (performance outerwear) are recognized as global benchmarks, while John Fluevog Shoes has been called one of the world’s top-10 most innovative fashion companies and 21st-century custom suit-maker Indochino Apparel is making big waves in the fashion world. Though womenswear is the largest category, featuring industry leaders such as Aritizia, Herschel, Oak+Fort and d a c e, Vancouver is best known internationally as a leader in performance and sustainable apparel.

With nature’s outdoors only steps away, the perfect grounds for research and product development, the city’s apparel industry has leveraged regional expertise in technological and environmental innovation to create a global hub for performance apparel and eco-fashion. Beyond attracting the top creative minds with its active lifestyle and cosmopolitan outlook, Vancouver’s location is ideally situated for apparel companies seeking access to key US and Asian markets. 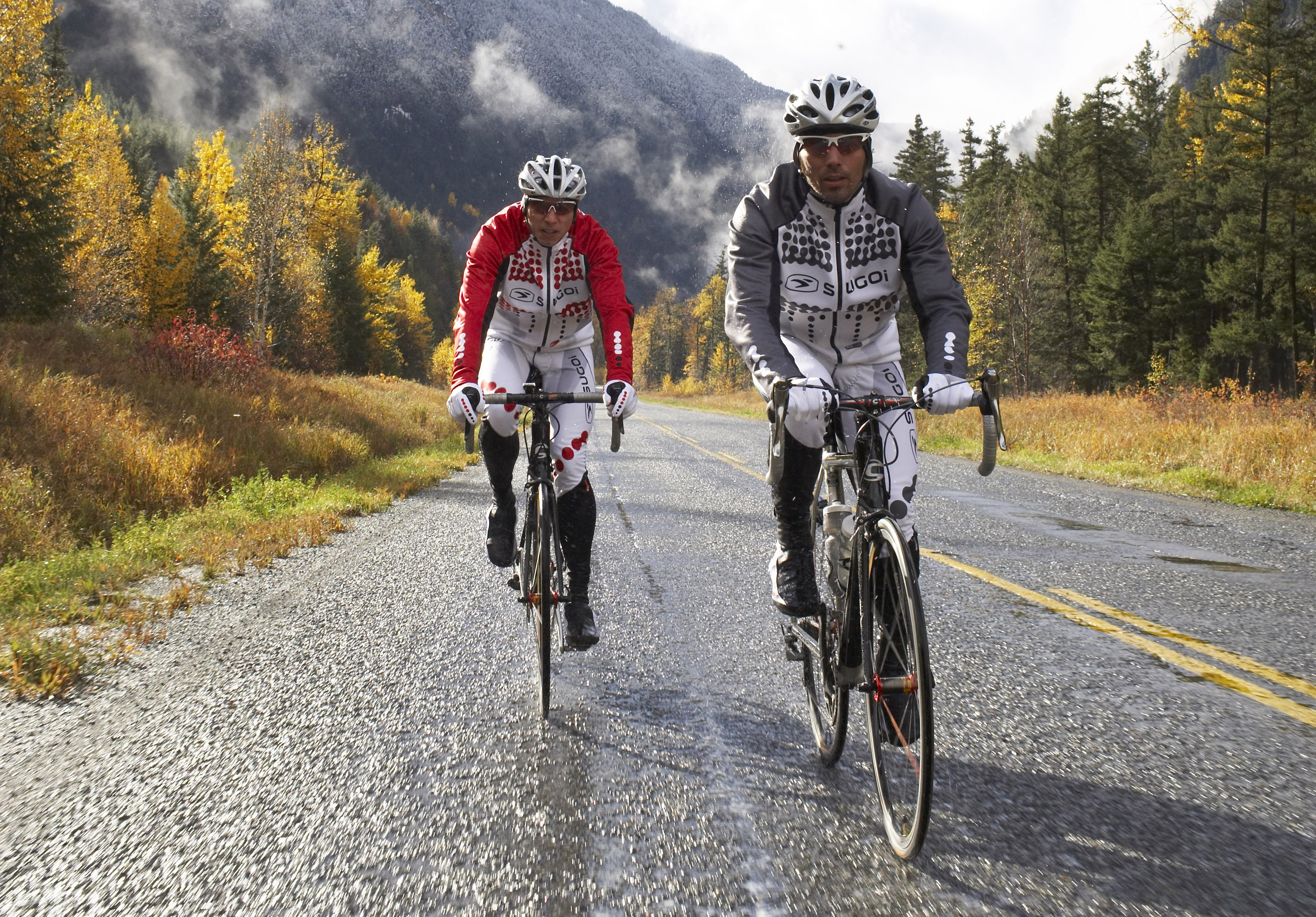 With a thriving arts and culture scene, Vancouver is muse to world-renowned artists, writers, dancers and musicians, and home to the highest proportion of “creatives” in Canada. The city is known as a community that warmly embraces the arts and culture — not only through its enthusiasm but via direct and ongoing public and private investments.

Vancouverites spent an average of $1,000 per person on arts and culture annually. Overall, British Columbians are most likely in Canada to give to arts and culture.
Attracting new artists and productions is vital to creating Vancouver’s vibrant creative communities, which is why the City of Vancouver and Vancouver Board of Parks and Recreation award a combined $10.1 million each year to non-profit arts and cultural organizations. Among the City’s many granting programs are the Artist Live/Work Studio Award program, the Community & Neighbourhood Arts Development Grant program, the Cultural Infrastructure Program, and the Neighbourhood Matching Fund. According to the Canadian Arts Database, in return for every dollar invested by the City another $16.24 is raised from other sources.

Three important competitive advantages that play a significant role in fostering a culture-rich and vibrant Vancouver are its inspiring venues, diversity of events and more than 100 arts and culture organizations and societies that contribute to this overall success.